Welcome to SCCC UK Cricket Tours, specialising in trips to the North East of England. Tour groups can enjoy a hosted trip specifically tailored to suit their budget and requirements read more 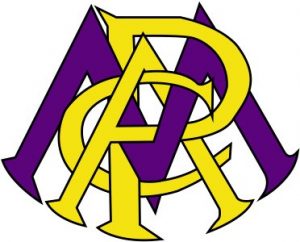 Match 1 vs DVCA at Beaumaris Reserve

This match was won at the coin toss where DVCA won and bowled on a wet pitch that did everything unusual for...... read more 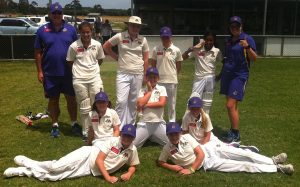 *** VMCU .... MPCA Under 12 Girls Make Final*** Congratulations to our girls who won their semi final today and will now proceed to the Grand Final! The Grand Final will b...... 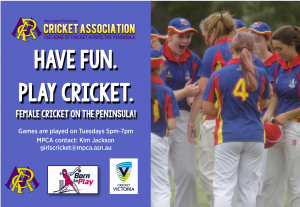 Female Cricket on the Peninsula It with much excitement that we announce the inaugural Mornington Peninsula Cricket Association Girls’......

The MPCA congratulations the winners of the 2015/16 Best & Fairest. A list of the vote count is below.

The Rosebud Cricket Club is seeking expressions of interest for the position of 1st X1 Captain for the 2016/17 season. Having just won the Sub District 1sts Premiership and being promoted into the District competition, we require the services of a strong leader who will work in with our Senior Coach Jason Mathers to take this promising group of cricketers further. The Club has 5 Senior Sides and this season all of them made the f......

Balnarring Cricket Club is seeking a Coach or Captain-Coach for the 2016/17 season and beyond. The successful candidate will be driven to achieve on field success, be a strong leader and possess good communication skills. You will be able to plan and lead training sessions, assist with junior development, improve and assist senior cricketers, build an enjoyable practise and playing environment, and develop a positive culture that will lead to......

Boneo Cricket Club is currently seeking applications for a Senior Club Coach (playing or non-playing) to coach the club in the MPCA District completion for the 2016/17 season. The club is looking for the successful applicant to continue to develop a positive and professional culture within a young vib......